Two days ago, it was reported that Alec Baldwin had joined the cast of Warner Bros.’ Joker movie as Thomas Wayne, aka the father of Bruce Wayne/Batman. It was a fun thought while it lasted, however.

Baldwin tells USA Today that he has dropped out of Joker, citing a scheduling conflict. “I’m no longer doing that movie. I’m sure there are 25 guys who can play that part.” Scheduling conflicts happen all the time, but it’s odd how Baldwin cites it just two days after his casting was first reported. Wouldn’t something like that be decided upon beforehand?

Thomas Wayne is reportedly being depicted as a “cheesy and tanned” businessman, compared to 1980s Donald Trump. This is different from Wayne’s usual portrayal, and it will be interesting to see who they get to play him now.

Joker has been assembling a truly impressive cast for a comic book film. Joaquin Phoenix is set to play the future Clown Prince of Crime, with Robert De Niro, Zazie Beetz, and more filling out the supporting cast.

Stay tuned for more news as we have it. 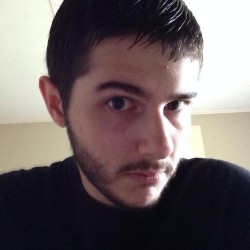 THE BABADOOK Director Jennifer Kent Did Meet With Warner Bros., But Not For WONDER WOMAN