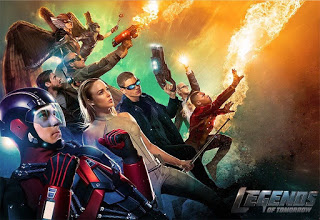 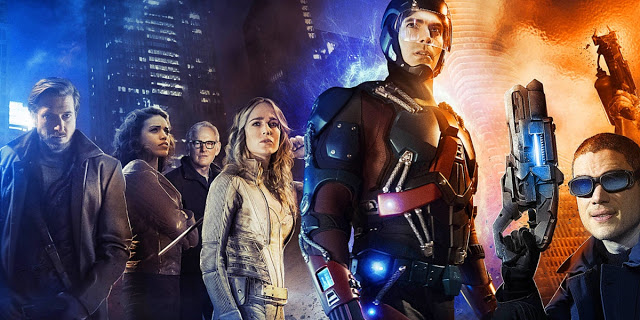 With the winter break fast approaching and two part Arrow/Flash crossover in a couple of weeks. The CW has released a new trailer promoting the upcoming series Legends of Tomorrow now due to premiere on Thursday January 21st. The trailer showcases new and updated footage from the First Look trailer released earlier this year, Watch… END_OF_DOCUMENT_TOKEN_TO_BE_REPLACED 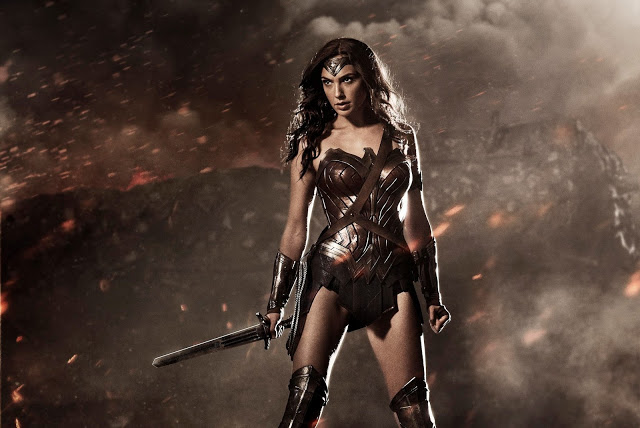 Warner Bros has officially released a new still announcing the start of production of Wonder Woman featuring Gal Gadot in London. DCEU Photographer Clay Enos has taken to Instagram to reveal a new look at the character to kick off production. #Repost @gal_gadot ・・・ Almost 75 years in the making… #WonderWoman is underway. (f2.0 for the… END_OF_DOCUMENT_TOKEN_TO_BE_REPLACED

Entertainment Weekly has confirmed that Colton Haynes will be returning as Roy Harper to Arrow following the winter hiatus. He has taken to Twitter to confirm his involvement and arrival in Vancouver for filming.  Just landed in Vancouver to…BEGIN FILMING ON #ARROW AGAIN!!! 🙀😸🙀 So excited!!! — Colton Haynes (@ColtonLHaynes) November 20, 2015 He is… END_OF_DOCUMENT_TOKEN_TO_BE_REPLACED