The Wonder Woman movie is finally set to begin production next month in London, so we should hear some official news soon. In the meantime, we have a new rumor that may reveal a ton of details, courtesy of JoBlo. Who exactly will Diana Prince be fighting in the film? When does it take place? How will the movie connect to Batman v Superman: Dawn of Justice? And which Justice League member will make a cameo? All that and more below.

[Warning: The Following May Contain SPOILERS From Wonder Woman.] 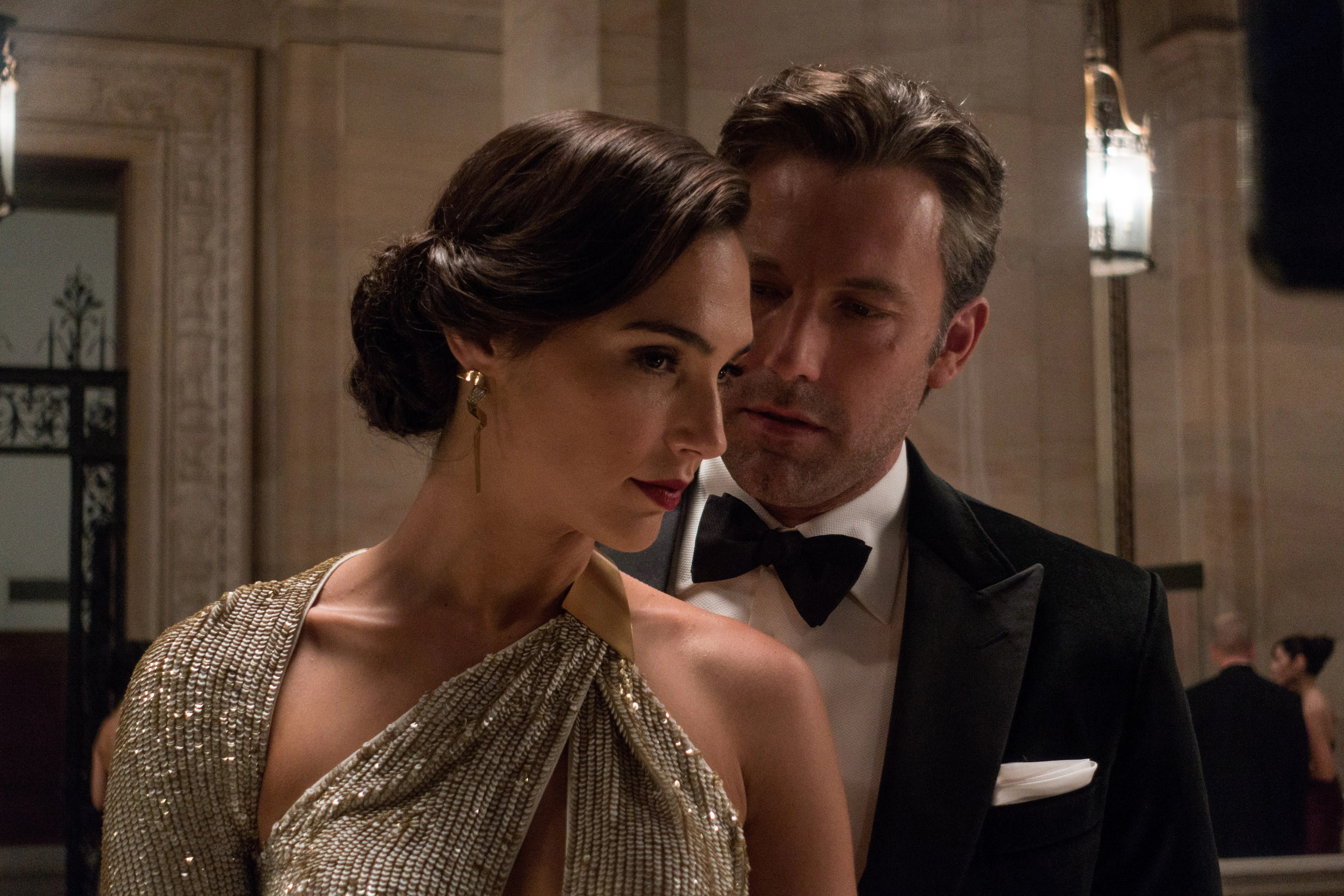 Overall, a lot of interesting details here. However, this is still just a rumor, so take it with a pinch of salt until we receive official confirmation. Stay tuned for more as we have it.

FLASHPOINT Directors Explain What Attracted Them to the Superhero Film

FEATURE: Why the DC Films Were Destined to Fail

Check Out The Final Trailer and IMAX Poster for BATMAN V SUPERMAN: DAWN OF JUSTICE