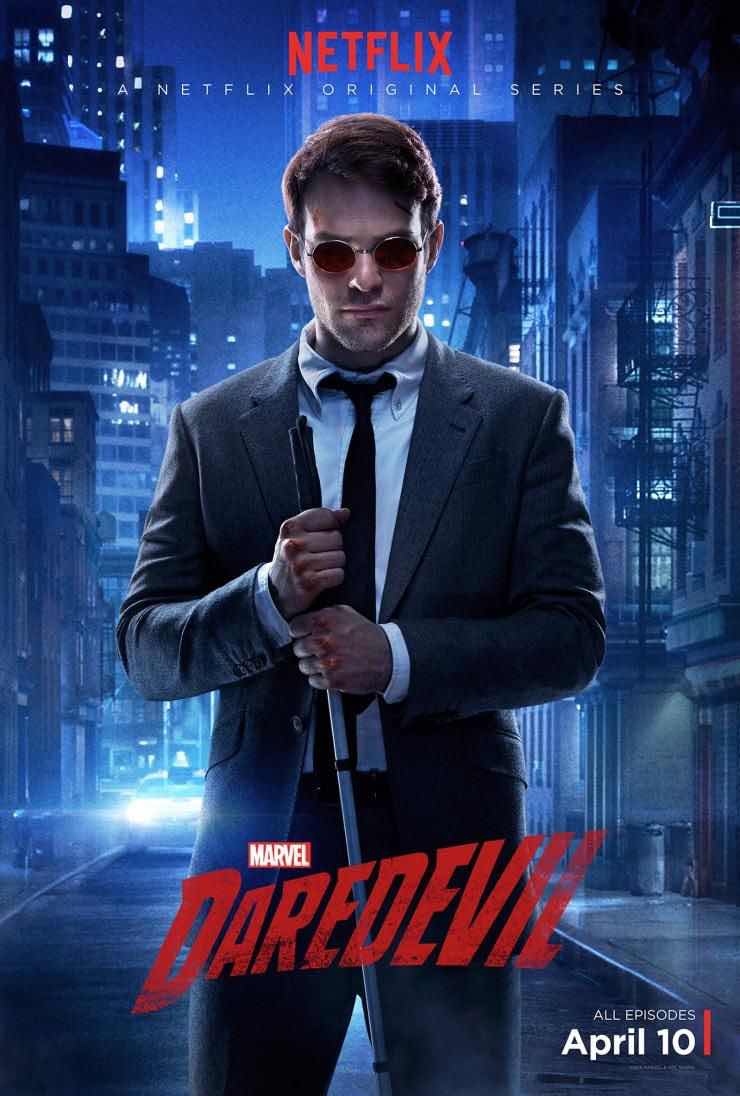 When I first watched Season 1 of Daredevil, three things struck me.
The first was the high degree of violence. The MCU up to this point had consisted of adventure violence, where nobody was badly hurt. But Daredevil opens with Karen Page literally kneeling in a pool of blood. Dark imagery that sets the tone of the whole show.

Second thing that struck me was how Daredevil is primarily a villain’s show. The character of Wilson Fisk dominates everything. He is a powerful tour de force, and the show is always at its sharpest when he’s around. I’m reminded of his Good Samaritan speech near the end of the season. How Fisk used that turn the tables on the law.
Third thing, and that’s Matt Murdock. It’s refreshing to see a superhero challenged by their own religious beliefs. Other superheroes have flirted with this idea (see Captain America and Superman), but the Daredevil is defined by it. His very name derives from his belief that it takes a devil to bring certain kinds of evil to justice. And at the core of that belief, we see Matt wrestle with being a good Christian, a good Catholic, a good man. The Devil of Hell’s Kitchen bends his goodness down a dark path, and the struggle and trauma he faces along the way is real.
Daredevil Season 1 takes these three things and molds them into a whole. The show feels like a 13 hour movie, mostly because it is. And the benefit is that we get to see the characters develop into something tangible. Wilson Fisk, as mentioned before, is one for the ages. Karen Page comes into the show with baggage that drives her into the realm of investigative journalism and a tag-team relationship with ace reporter Ben Urich. Stick and Claire are wonderful additions to the cast who help flesh things out. Foggy Nelson enters the show with a singular drive, though his character proves to be one of the more underdeveloped aspects of the season, along with Vanessa, Fisk’s Kryptonian fiancé. 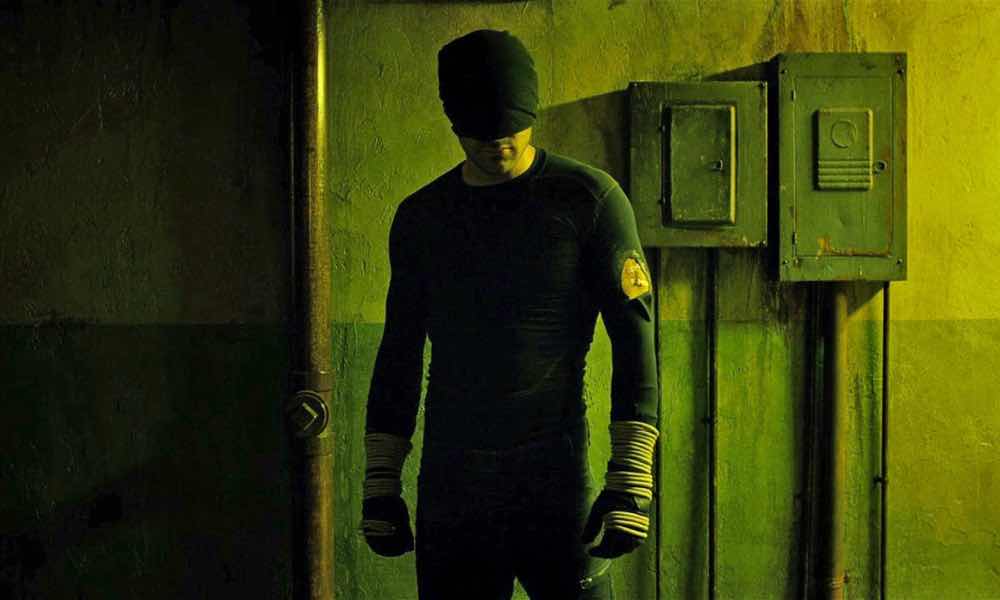 The show’s cinematography gives it a premium edge. The hype over the hallway fight is very real, and as it drags on you feel caught up in the moment. The flashbacks with Matt’s father have an intimacy to it that sells the grit and reality of a place like Hell’s Kitchen.
The show is not perfect, and it does experience “First Season-itis” at times. For one, aside from Fisk, it fails to develop its other characters with the same level of diligence it gives to the villains. Matt Murdock, expertly played by Charlie Cox, has character developments deferred in favor of mirroring Fisk’s arc; when this works, it’s brilliance in a bottle; when it doesn’t, it comes up like an afterthought.

That said, what Daredevil Season 1 accomplishes is something that appeals to a more narrow demo than the Marvel films do. This is Marvel like you’ve rarely seen it.

This is Marvel for the HBO generation.

What are your thoughts on Season 1 of Daredevil? Let us know in Twitter @WOBAMEnt. And for all things Daredevil, keep it here at WOBAM! Entertainment.

Landon Beall
Editor-in-Chief at WOBAM Entertainment
Ask me about Myst.

Ask me about Myst.