Some of you might ask. What? Weezing? He is used competitively from time to time. While I do stand that Weezing doesn’t need one when it comes to stats, abilities and all that jazz, I think they there is still potential in the Weezing family. That’s why this Pokemon is so low on the list. 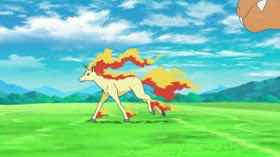 While this is not as reliable as Weezing, I would argue that Rapidash is here due to the same reason. The potential of what they could make with this fire horse design could go much further than just a stereotypical unique. Maybe give it wings and go full mythology? 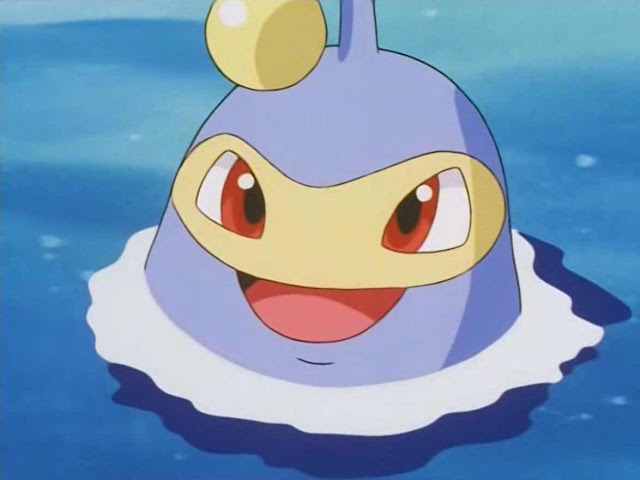 
Granted, this electric fish is workable for online play. I have even used it myself from time to time. But having the great type combo of Electric and Water (making it only weak to grass and electric) deserves more than good health points which are the only redeemable quality of it when it comes to stats. The evolution would need that much to give it that big of a stat buff in its base stats. 20 in both special would be enough. 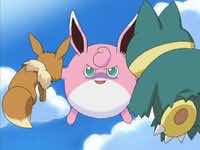 
Yes, Wigglytuff is both offensively better with its stats and has more HP in general (I think Blissey is the only one that has higher), but this Pokemon has so little in both Special Defense, Speed and Defense that the amount of HP won’t matter.

5, Noctowl
Sure, Noctowl is workable when you speak about the story mode. But that’s about it. Workable. Otherwise, Noctowl is often (at least of what I’ve heard) seen as a low-budget Pidgeot. Especially now when the latter has gotten a Mega Evolution. Noctowl has the move-set potential.  But give it something along the lines of 20 in HP 10 in Speed, 10 in Special attack and 20 in special defense and I could see the Owl family find competitive play.

4. Ariados
Ariados is one of my personal favorites. But then again, bugs in general are, next to the Fire-types. However, due to its low speed, Ariados is even barely workable in story mode, with the amount of defense and special defense it has. What do I think is needed with its evolution (would it ever happen)? There are two options for it. Raise the base speed with 90 or raise both defenses with 40. 70 in both defense and special defense is nothing to laugh at, but it doesn’t work with that low amount of speed.

3. Dunsparace
Whenever you talk about a Pokemon that is just hairlines from being a good (maybe even great) Pokemon, Dunsparace is more than likely mentioned in this conversation. Having the insane move-pool that a lot of Normal-type Pokemon has together with an ability like Serene Grace that it would be great. But Dunsparace suffers from the same fate as Ariados. Piss poor speed and lackluster defense. It doesn’t end there, however, considering Dunsparace is even weaker then Ariados. 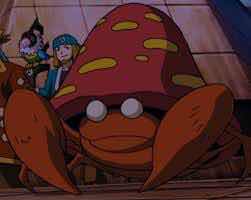 2 Parasect
Parasect, just like Ariados, is a personal favorite of mine (insert obvious bug type bias here). While this Pokemon has some decent stats overall, it has one fatal flaw. It has 4x weakness to fire and flying with a laughable 30 base speed. What they should do is go full out on the parasite aspect, remove the grass type from its potential evolution, giving it 20 speed and health point.

1. Luvdisc
What’s even to say about this poor thing? It has gained a meme status at this point. Having Speed being the only good stat, and a mediocre choice of moves, Pokemon needs to kill off the memes just like how Sakurai did when he included Chrom in Super Smash Bros ultimate.

Agree? Disagree? Let us know in the comments below or on Twitter at @WOBAMEnt.

Co-host of the Amateur Otaku Podcast. A writer of many things. Loves everything nerdy from anime/manga to comics and video games. Fire Emblem is the greatest of all time.