Catch up on our previous reviews here.

Alright, before we get into Titans, a quick lesson in Hunter Safety.

Episode four of Titans opens with the origin of Garfield Logan (Ryan Potter). The last one living from an outbreak of a disease we’re told he contracted from a rare primate, Doctor Nile Caulder (Bruno Bichir) used a mysterious serum to save Gar’s life, with some side effects. 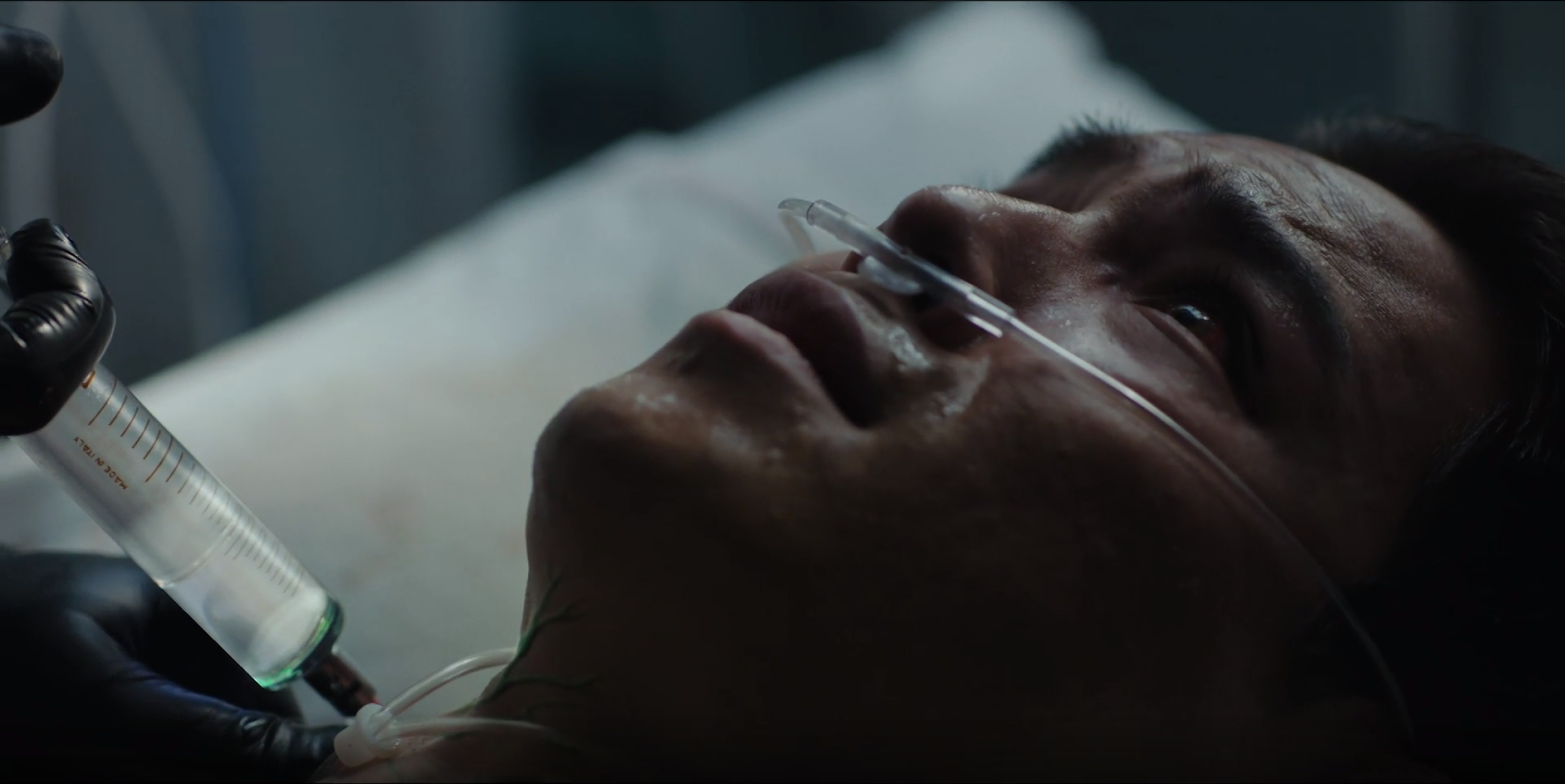 Picking up from the last episode, Gar convinces Rachel Roth (Teagan Croft) to come to his home. After an encounter with two hunters (Kevan Kase and Dave Hemstad), a new aspect of her powers is revealed after she brings the deer they shot back to life. Cory Anders (Anna Diop) and Dick Grayson (Brenton Thwaites) are still hot on Rachel’s trail after the explosion at the convent. They track down one of the hunters Rachel and Gar encountered, sparring along the way. Dick goes vigilante on the hunter, and Cory stops Dick when the hunter’s son comes into the room. Dick walks away, and the hunter gives what little information he has while holding his son.

The majority of the episode revolves around Gar introducing Rachel to the other members of his adopted family. Clifford Steele (Voiced by Brendan Fraser) was a race car driver before his accident, Dr. Caulder encased his brain in a robot body. Larry Trainer (Dwain Murphy, voiced by Matt Bomer) was an Airforce Pilot who encountered a negative energy field and now he keeps things under wraps. Rita Farr (April Bowlby) was celebrated on the silver screen when an accident caused her cells to become unstable. Doctor Caulder, called the Chief, saved these doomed souls, and when not admonishing Gar for threatening to expose their family, offers to save Rachel as well. If she’ll consent to a few tests. 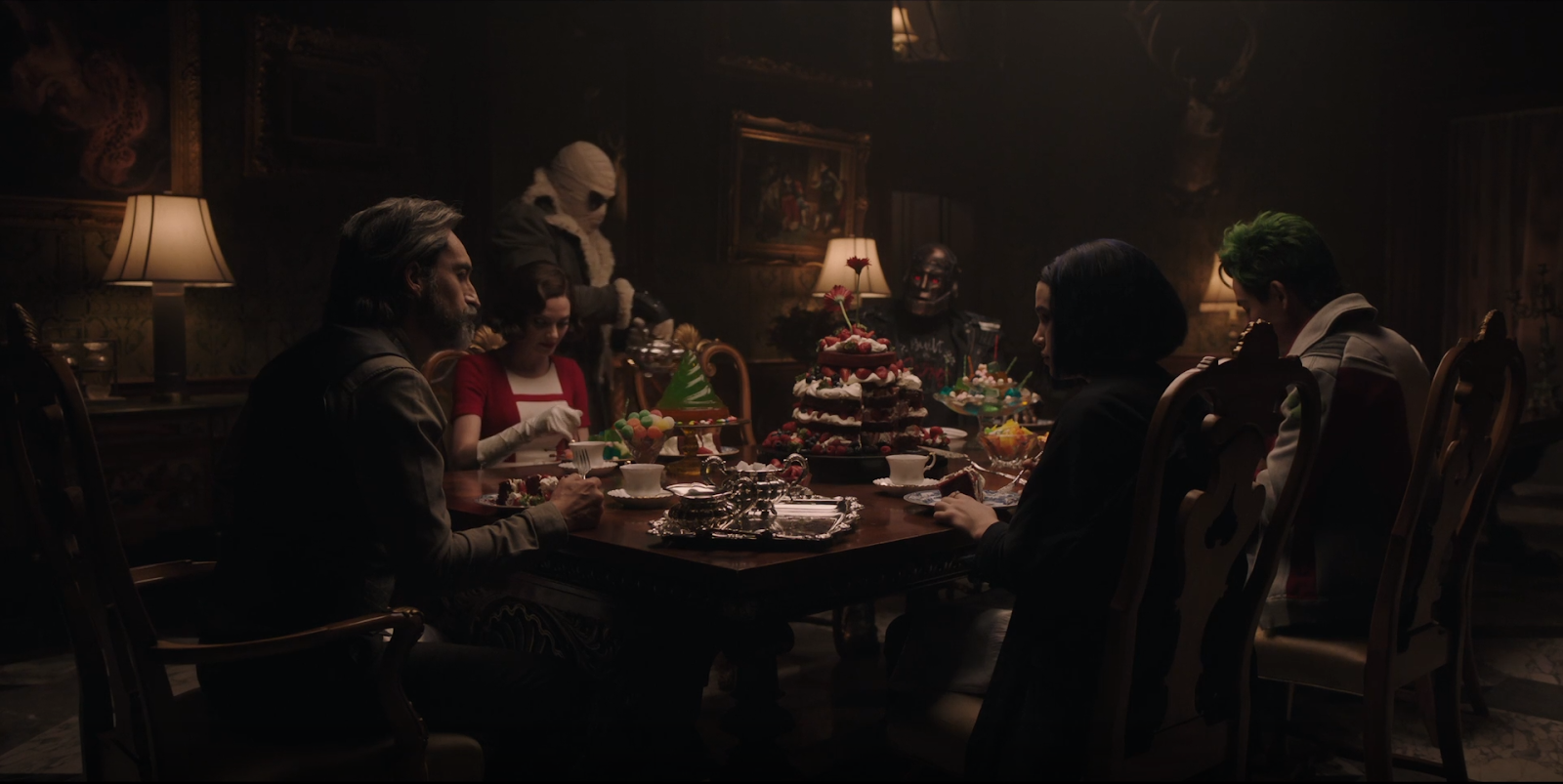 Cory pushes Dick about his clear issues, building upon the moment of honesty he had with Rachel the last episode. He wanted Rachel to learn from his mistake of trusting the wrong person. Cory shuts his line of thought down, despite whatever troubles people go through no one manages alone. 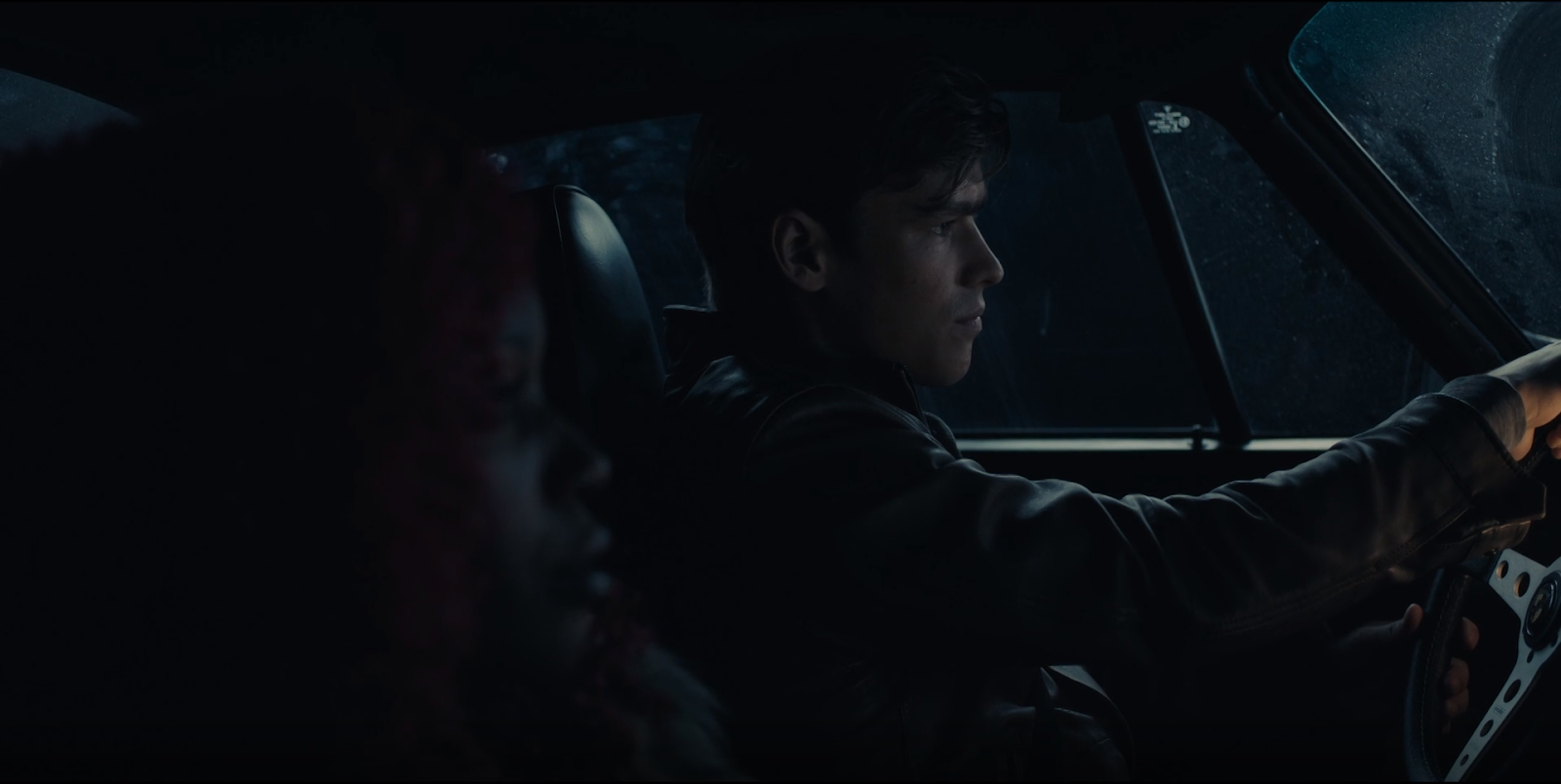 Back at Doom Patrol HQ, Dr. Caulder’s test take a darker turn quickly, as he brings a serum to remove whatever’s inside Rachel. She protests and Gar takes action to stop the Chief, but he tranquilizes his green problem. This causes Rachel to unleash her demon, smacking the man around and breaking his back again. Cory and Dick arrive at the house in full flickering horror mode. Dick apologizes to Rachel, calming her down before she can step through the portal she’s opened. 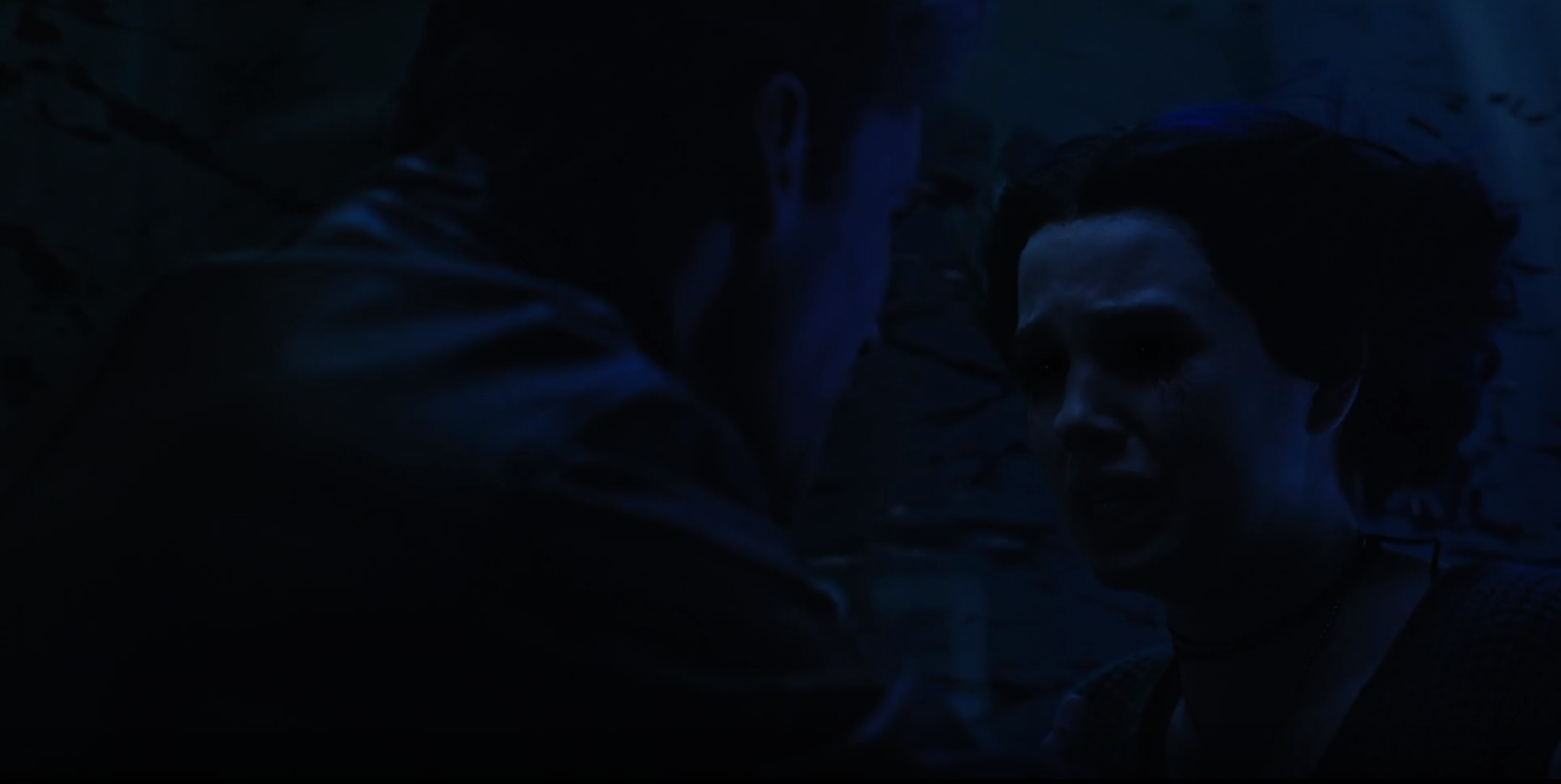 In the aftermath, the Doom Patrol sends the four titans on their way to… well, answers, hopefully.

Honestly, this episode felt like a soft-pilot for the Doom Patrol series we’re going to see later on, but like episode two, Hawk and Dove, before it, the new characters take time to establish themselves and their dynamics and that drags down the pacing.

The biggest issue with this episode is Dr. Caulder. While Grant Morrison’s run on Doom Patrol did reimagine the character into being incredibly secretive, and ultimately responsible for the origins of the Doom Patrol, Dr. Caulder in this episode is never anything but manipulative and vague. While he speaks of great accomplishments and saving the members of the Doom Patrol, and building a family, it’s to control Gar and entice Rachel. How and what he does is never explained, nor is his motivation, reason, or plan. It might work for an ongoing Villian in a series, but seeing as he’s essentially a guest star villain with one appearance, the lack of depth makes his sudden decision to experiment on Rachel despite her clear protests jarring. His actions did not feel like they came from a place of character and motivation but from the writer trying to move the plot forward to put Rachel in a position where she loses control.

On the other hand, Anna Diop’s performance as Cory Anders continues to be delightful, finding ways for the light Starfire we know to shine through the amnesiac we see. Ryan Potter’s Gar Logan has several small, animallike touches to his postures and movements. The props department of this show deserves a shoutout for many of the culinary creations seen at the table, from a dump-truck filled with spaghetti to the onion ring man.

I’d hoped we’d have an episode that pushed forward the ongoing plot as well as episode three did, but much of this episode felt like treading water, down to Dick tracking down where Rachel was, again. Hopefully, we’re finally done with seeing the exhausting origin of where these characters come from and next episode can focus on the interesting story Titans wants to tell.