The Marvel Cinematic Universe is the biggest franchise in the world. It has over 20 films, many of which grossed over $1B at the box office, and features many fan-favorite characters. The ending of The Infinity Saga was a worldwide event. The fourth Avengers film broke box office records, and nearly everyone on the planet saw this movie…. END_OF_DOCUMENT_TOKEN_TO_BE_REPLACED 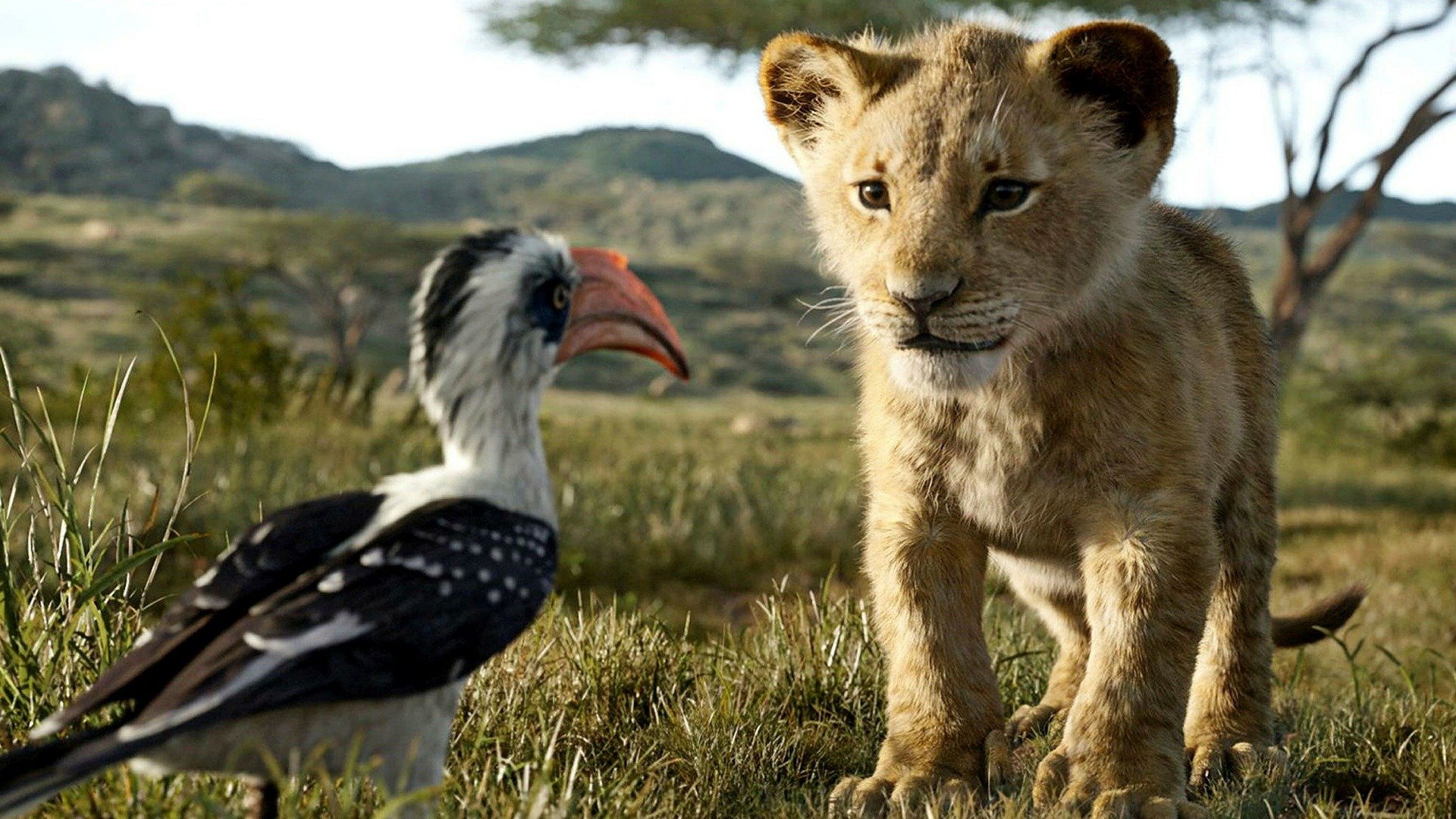 The Lion King (1994) is a cinematic masterpiece. It created a world we all fell in love with, featuring iconic characters and crafted a majestic story that still hits you even if you’ve seen it 100 times. It accomplished all of this with a runtime clocking in under 90 minutes. Not only that, but its… END_OF_DOCUMENT_TOKEN_TO_BE_REPLACED 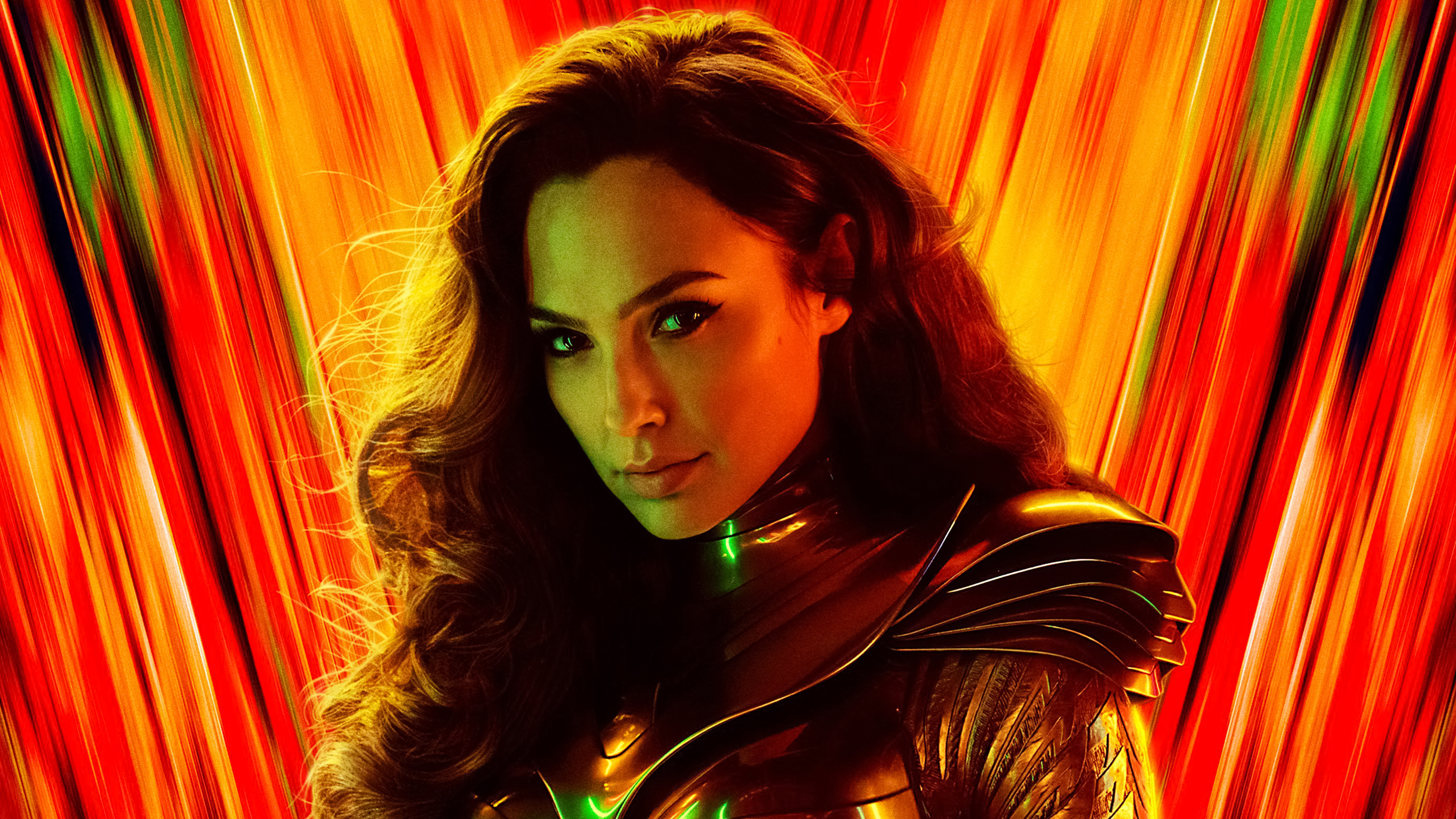 Despite a rocky start, DC‘s movie universe has been a force to be reckoned with at the box office. Wonder Woman was a huge hit, Aquaman made a billion dollars, and Shazam! turned a sizeable profit. Even the more critically-maligned installments – except Justice League – have been box office hits. And that’s not to… END_OF_DOCUMENT_TOKEN_TO_BE_REPLACED

Robin was born with a very general purpose. He was there to give children a character to relate to in Batman’s world. Nine-year-old Michael couldn’t connect to the struggles of having a billionaire playboy lifestyle (neither can 22-year old Michael, but I digress.) Robin was simply there to represent the children who were reading the… END_OF_DOCUMENT_TOKEN_TO_BE_REPLACED 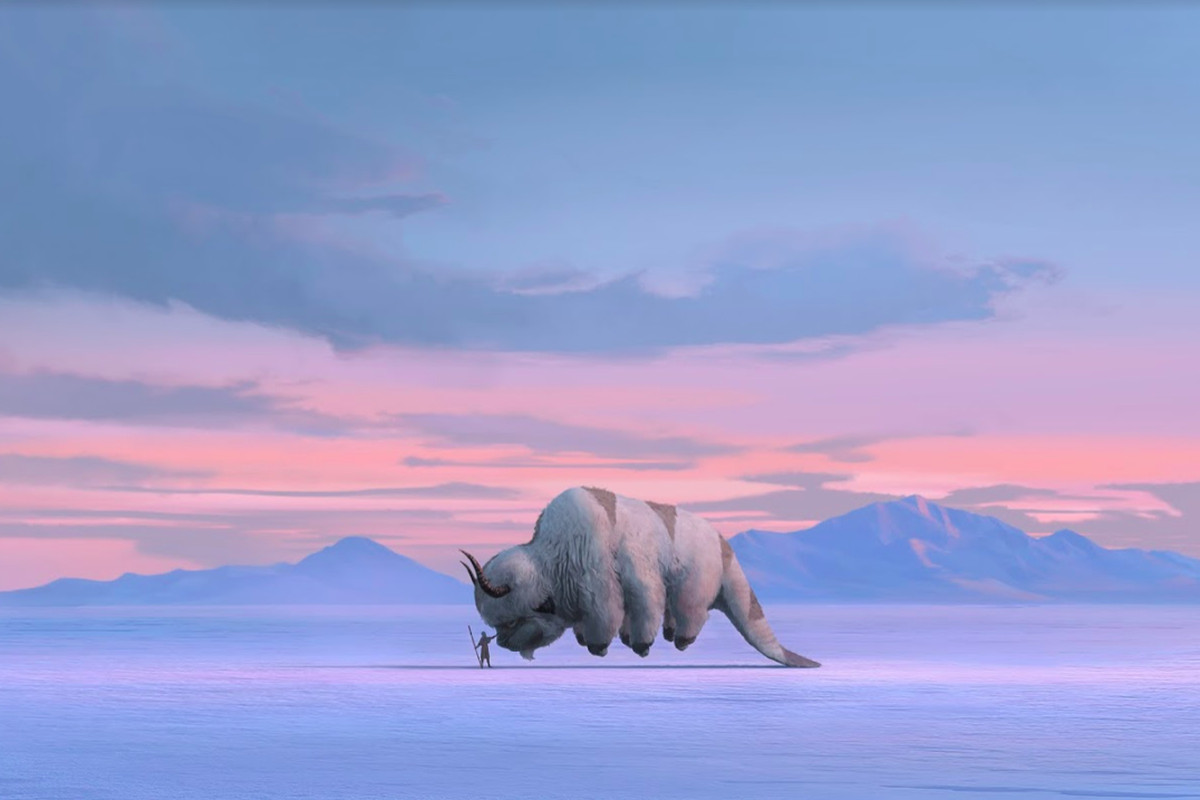 Star Wars is one of the biggest franchises in history. The original trilogy changed the way we view cinema; the prequel trilogy laid the groundwork for modern CGI and the sequel trilogy? Well, we’ll have to wait and see what their legacy will be. One thing for sure, they need to let the past die…. END_OF_DOCUMENT_TOKEN_TO_BE_REPLACED

I have been an avid Batman-fan since the 1990’s. I remember watching Batman: The Animated Series and it’s subsequent spin-offs. There was really no live-action incarnation of the Caped Crusader that matched what I experienced on that show. It was a perfect blend of action, detective-stuff and pretty mature (for the time) drama. Then along… END_OF_DOCUMENT_TOKEN_TO_BE_REPLACED

It’s not everyday that we, the staff of WOBAM! Entertainment, face a moral quandary. But in light of resurfaced allegations against X-Men director Bryan Singer, we feel compelled to draw some necessary lines. Bryan Singer (Superman Returns, Bohemian Rhapsody) currently faces multiple accusations of sexual misconduct against a minor. These are serious accusations that the… END_OF_DOCUMENT_TOKEN_TO_BE_REPLACED

There’s been some back and forth over Carrie Fisher‘s last appearance in Star Wars: Episode IX. Many people don’t think she should have been present, while others suggested a recast or even a CGI digital recreation, like in Rogue One: A Star Wars Story. Ultimately, Todd Fisher (her brother) and Billie Jo Fisher (her daughter) agreed to allow Lucasfilm to use unseen… END_OF_DOCUMENT_TOKEN_TO_BE_REPLACED 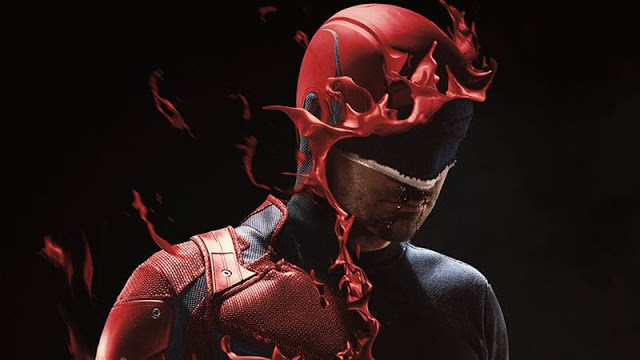 Hello! You’re here! Welcome to this hot take. I know there’s multiple opinions on this topic, and I’m in the very tiny minority. If you listened to our Daredevil Podcast, you got a small glimpse of this argument, and if you haven’t listened, you should! But here goes nothing! Why the Daredevil movie is better… END_OF_DOCUMENT_TOKEN_TO_BE_REPLACED