Hopes and expectations are difficult things. There’s a joke that the best comic books are the ones you read when you’re thirteen, and I think that extends to all media. Especially nowadays when nostalgia is the shorthand to connect with an audience, and the franchises we loved as kids return for Box office Gold.

The Teen Titans animated TV series left its mark on western animation, and I feel it’s impossible to talk about Titans without feeling its fingerprints. The leadup to the premiere of Titans was marked by reactions by the fans who clearly have a love of these characters. It is very hard to come to Titans with an open mind, free of bias.

These are not the Titans of the animated show, yet. If you look closely, you can see the potential for them to become the team we know.

Brenton Thwaites carries a wounded Detective Dick Grayson, having left Gotham and moved to Detroit (not Blüdhaven?) nearly a month ago. We learn that Robin hasn’t been seen in over a year, and whispers between Dick’s fellow cops tell of the impact his former partner left on him. Channeling his inner Dexter, he tracks a child abuser to a drug deal, only for the criminals to ignore the appearance of Robin, scanning the skyline for the cape of Batman. The fight that follows is realistically violent, showing the actual effects of vicious vigilante justice, no cartoon or sanitized violence.

Teagan Croft brings us a teenage Rachel Roth, terrorized by dreams and whispers, as whatever is inside her grows in power. Her mother, played by Sherilyn Fenn, shows the effects of Rachel’s emerging powers on her, as they carry the weight of a house under siege. Everyone in Rachel’s normal encounters calls her a weirdo, freak, or, in one moment of degradation, a slut. Her life is a horror movie, and she is the monster and the victim.

Anna Diop as Cory Anders is, unfortunately, suffering from amnesia and attempting to figure out who she is, what she’s done and what she wanted. Diop does a wonderful job bringing the amnesiac to life, but the words she’s given to say aren’t Starfire, and neither are her actions. I hope that will change as the show goes on and that we will see the Tamaranean we love, but that might just be my shlorvax. 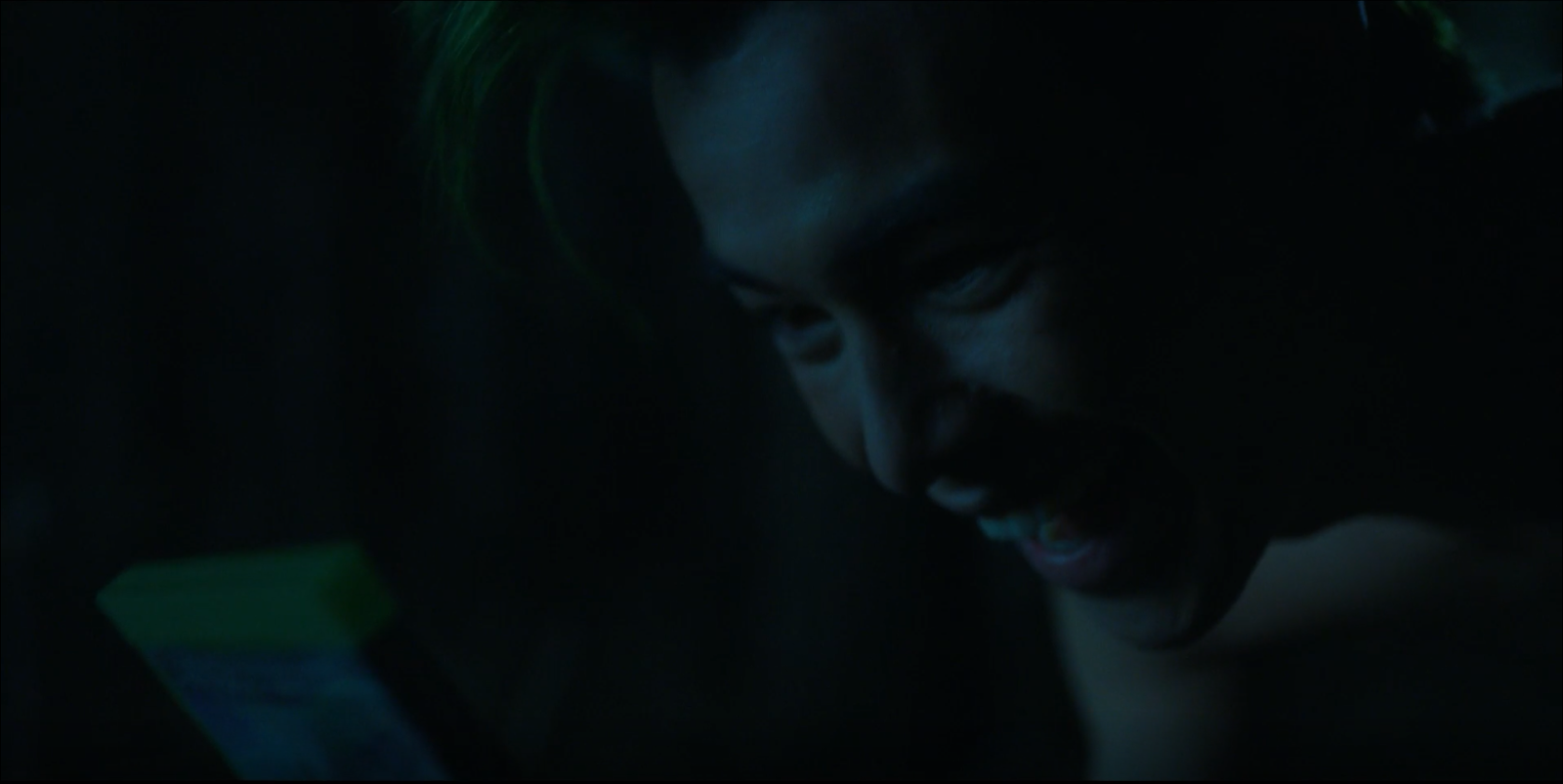 Ryan Potter as is only seen briefly as Beast Boy, stealing video games while in tiger form. I shouldn’t be surprised that they’re Xbox games, given his penchant for the color green. His smirk was perfect, but we’ll have to wait for more episodes to see how he plays out.

Titans takes advantage of it’s medium. Small looks, flashes of emotion across actors faces, shots playing with focus and some decent visual effects, especially on Rachel’s shadow. I was surprised and delighted at how detailed the sound design was. The pacing was thrown off by Cory Ander’s introduction, interrupting instead of interweaving with the other plot threads.

Unfortunately, this episode leaves us with more questions than anything else. It’s a wonderful setup, but by the end, the strings have yet to pull the Titans together, and not much is explained. Plenty of hints are dropped, but we’ll have to come back next week.

These aren’t the Titans you know, and while Titans certainly isn’t for the bumgorfs, there’s potential here. Given time, they might become more than they are currently.

Don’t Go It Alone: What to Watch, Play, and Listen to During the Coronavirus Outbreak