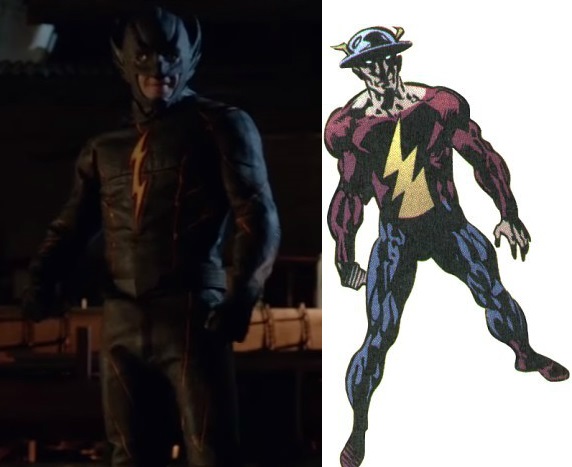 In the trailer for season three of The Flash, a new speedster wearing a black suit was glimpsed. Who is he? Fans assumed that he was Savitar, one of the season’s two big bads. However, Greg Berlanti confirmed that Savitar hasn’t even been cast yet, so it’s not him. But now, we have a name for this character, and he’s yet another evil speedster from the comics.

According to TV Line, the speedster known as The Rival is coming to The Flash next season. He will be played by The Vampire Diaries alum Todd Lasance. The character will recur throughout the season, and he will first appear in the season premiere.

In the comics, The Rival is the arch nemesis of Jay Garrick, the Flash of the Golden Age. However, it’s unknown if this will be touched upon in the television series.

The Flash returns on Tuesday, October 4th at 8 PM EST on The CW.