Warner Bros. has officially kicked off the viral marketing campaign for Batman v Superman: Dawn of Justice. Here, we have a Fortune piece that puts the spotlight on Lex Luthor…or, more accurately, Alexander Joseph Luthor, Jr.

Titled “Lex Luthor Jr.: Not Just His Father’s LexCorp,” the feature includes various quotes from the younger Luthor, offering insight into his company. There are also hints about his father and Junior’s relationship with him, as well as competition with Wayne Enterprises and…Kord Industries!? 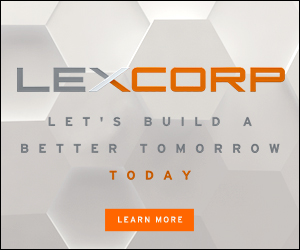 New Villains Cast For ARROW Season 3, THE FLASH And CONSTANTINE