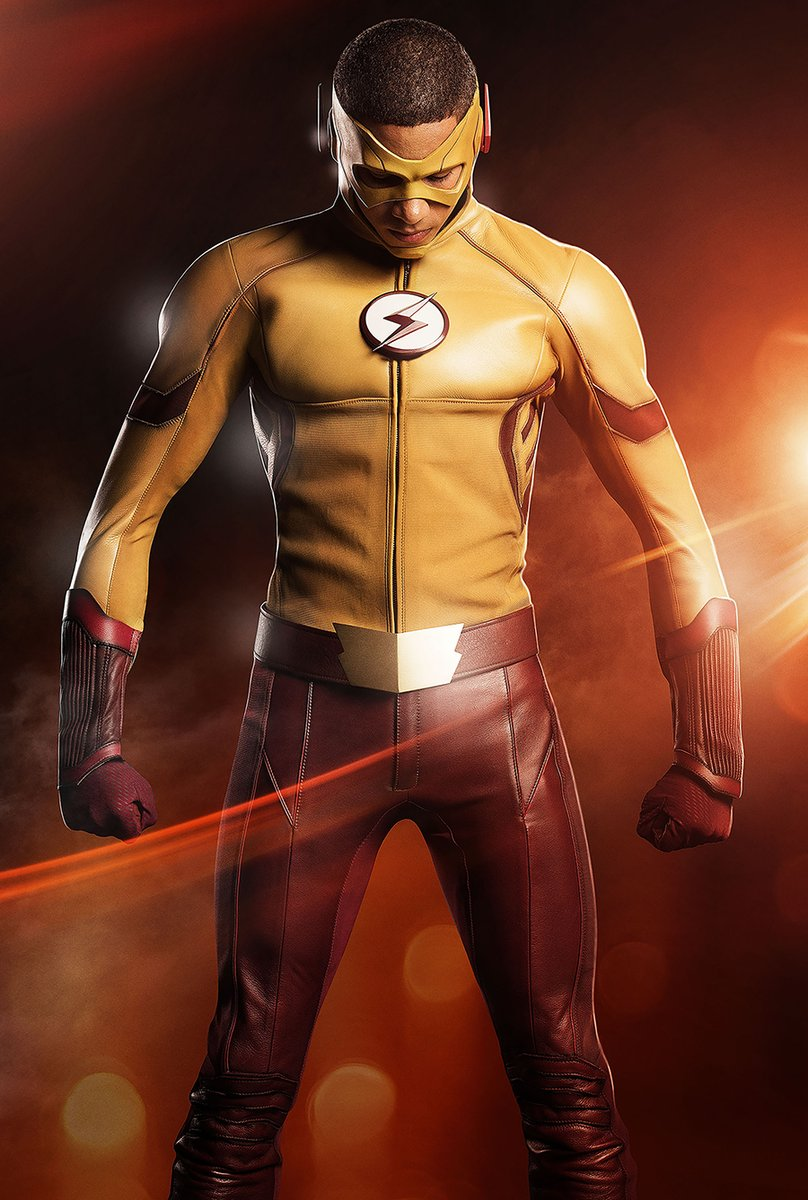 According to EW.com, Kid Flash is going to become a permanent member of the Waverider team.
There was some speculation he would be joining the team, with Wally West leaving Team Flash in order to find his place in the world after Barry returned from the speed force in The Flash season 4 premiere.
Legends of Tomorrow executive producer Phil Klemmer said “After all, our show is about a collection of unlikely heroes who all began their journeys questioning who they are and where they belong — only to find those answers while traveling through time and having wacky adventures.”.
We couldn’t agree more. The legends are full of unlikely heroes, and we can’t wait for them to return Monday, February 12th at 8 pm. Kid Flash will join the team for an adventure February 19th, and will permanently join the Waverider March 5th.
Are you excited for the legends to get some speed? Let us know @WatchtowerBabel!